Let's see what kind of trouble the World got into over the weekend:

So it's the same old, same old but, fortunately, we don't care because we CASHED OUT almost all of our positions last week and now we've got ringside seats for Q4, which starts in a week – it's going to be FUN!

It's not that we're particularly short on the markets – we aren't making many short bets – it's just that we've lost faith in the bullish premise and we do expect a correction but, the way the Fed and the Trump Adminstration rush in to prop up every dip in the markets – we're certainly not ready to make a bear case. 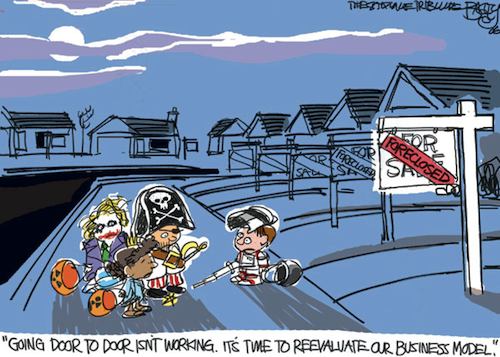 The same cannot be said for our friend David Rosenberg, who expects a PAINFUL pullback in the next 12 months EVEN if the Fed were to cut rates to ZERO.  “The economy is already slowing down,” Rosenberg said. “Earnings are actually contracting.”  Well Duh!, Dave – we've been talking about that for ages.  The question is – will it MATTER?  Back in 2007, I used to call it the "It Just Doesn't Matter" rally as the market just seemed to ignore any bad news and go higher and higher – no matter what was thrown at it until, suddenly, in the fall of 2008 – EVERYTHING started to matter and all the good news in the World wasn't going to help.

Double Line's Jeff Gundlach says the odds of a Recession are certainly rising and that the consumers are starting to concern him as they begin to have doubts that America will be great again and curtail their spending, something that is already in evidence as Savings Rates are up 8.2% this year – that's not something Consumers tend to do when they feel confident about the future.

Will any of this stuff matter in Q4, well the reason we opted not to risk our very strong annual gains into the last quarter is earnings are in serious decline and Q3 actual earnings and Q4 guidance will give us something close to year-end totals and, if they turn out to be disappointing overall – then how do you continue to justify record-high market prices?  We don't know whan things are going to turn – just that they will – so better safe than sorry.

We'll see our own PMI report at 9:45 this morning and then we have 3 Fed speakers to start the week off with a good spin.  The Chicago Fed was a bit better than expected this morning but +0.10 is something to rave about but better than last month's -0.41.  Tomorrow we get the Richmond Fed Report as well as Consumer Confidence and some housing date.  Wednesday we are graced with 3 more Fed speaders and more housing data but Thursday is amazing with 5 Fed speakers, GDP, Corporate Profits, the KC Fed, Business Inventories AND a 7-year note auction.  Friday is still interesting with 2 more Fed speakers, Durable Goods, Personal Income, Consumer Sentiment and Farm Prices – what a week!

That's 13 Fed speakers in 5 days (3 are Thursday afternoon) so we should be good and confused as the month comes to a close.  Even if people do want to sell off – we have end-of-quarter window-dressing into Friday and we ended June at 2,945 so closing Q3 on a positive note will give all those Fund Managers and Financial Advisers something to brag about as they ask you to trust them in Q4 (which did not work out well last year AT ALL) so you can expect our friendly Banksters to pull out all the stops to keep us as close to 3,000 on the S&P as they can.

We're still getting quite a few major earnings reports though now it's more the early reporters for Q3 than the late ones for Q2 – either way, we love the data and we're not totally against picking up bargains if we get silly sell-offs – we're just not likely to make any major commitments until we see a proper correction in the broader market. 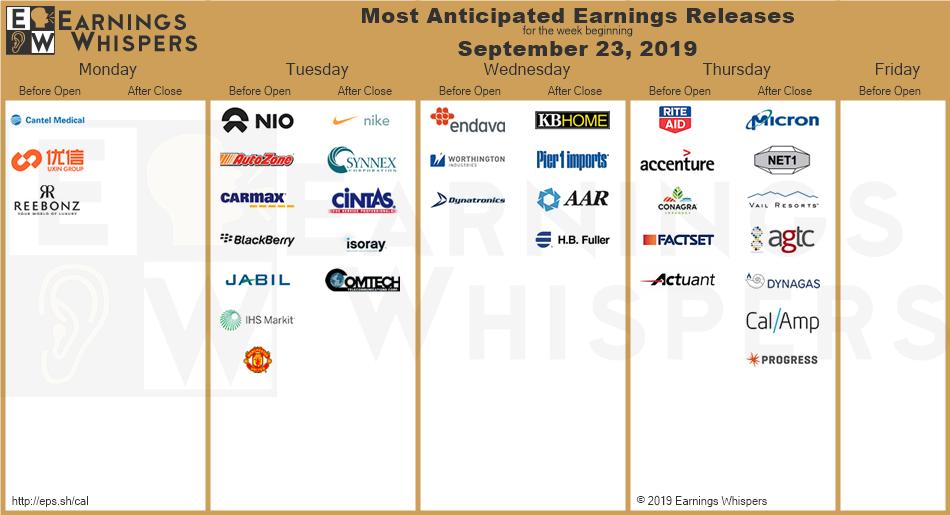 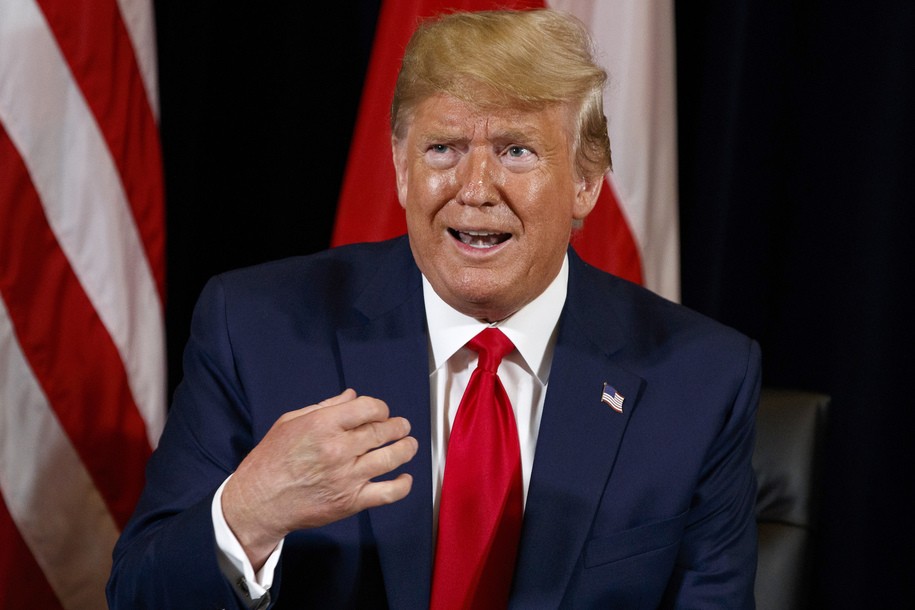 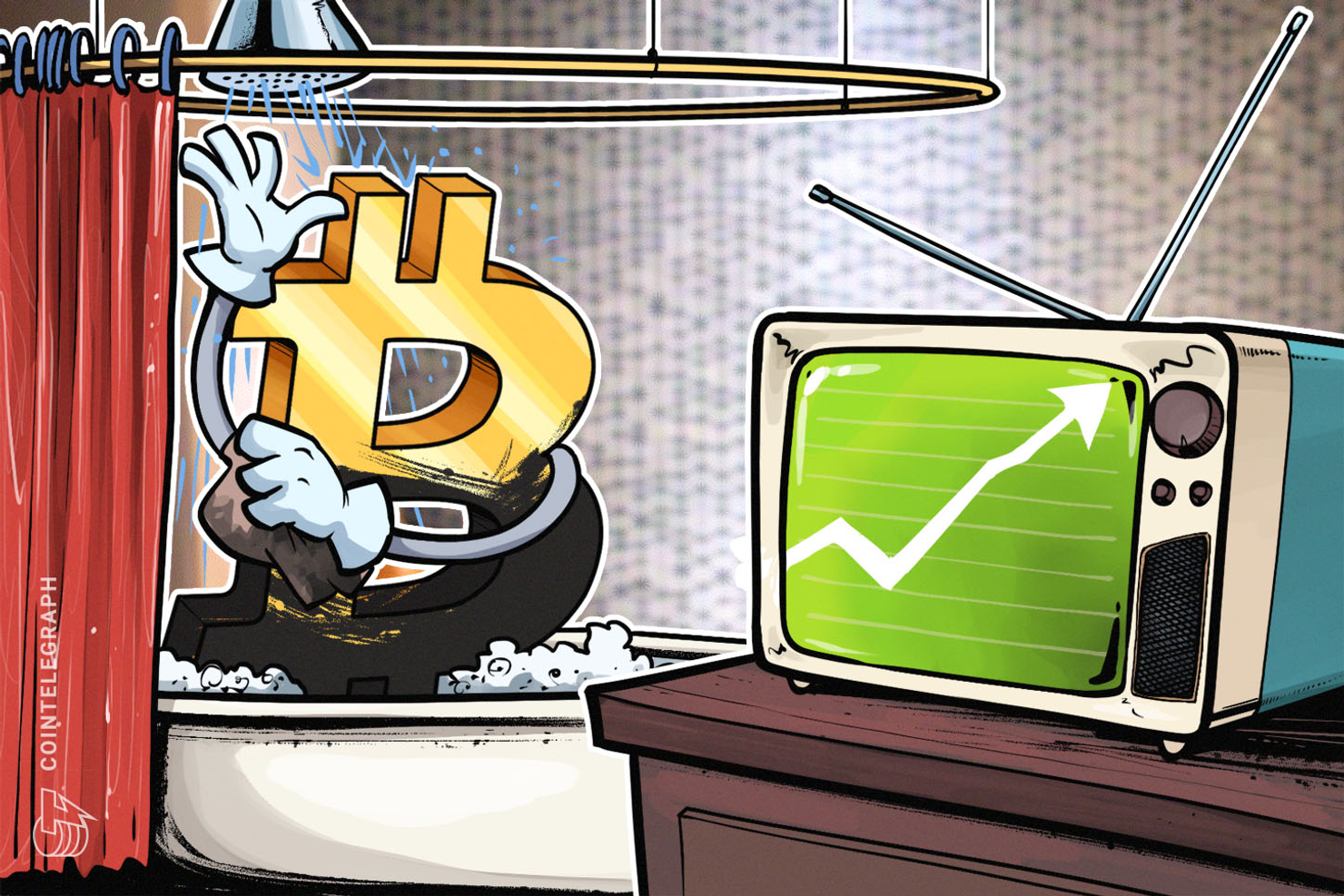 News:
Member
Bank job cuts approach 60,000 as Commerzbank plans to swing axe
News:
Member
Jim Cramer warns of similarities to the dot-com era: ‘This is not a normal market, so we do need to be careful’
By: Tyler Clifford 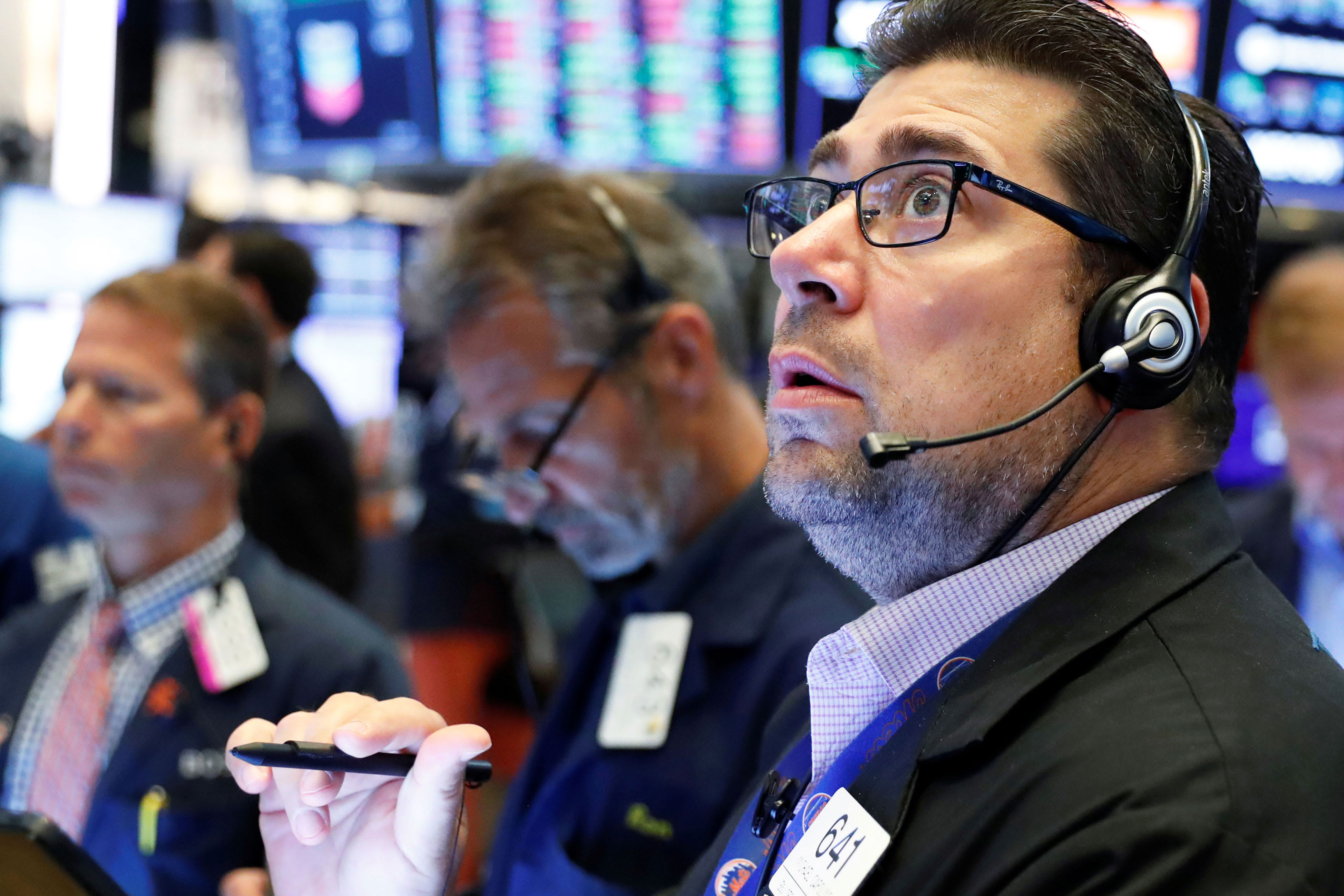 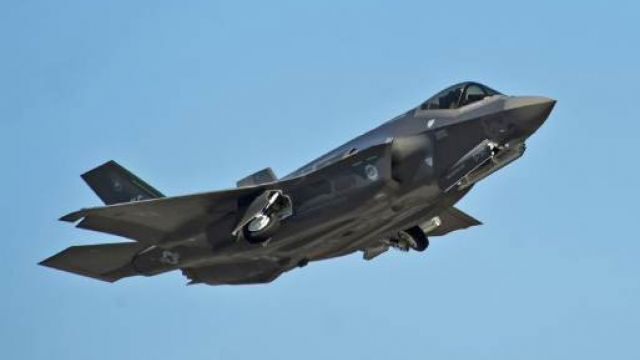 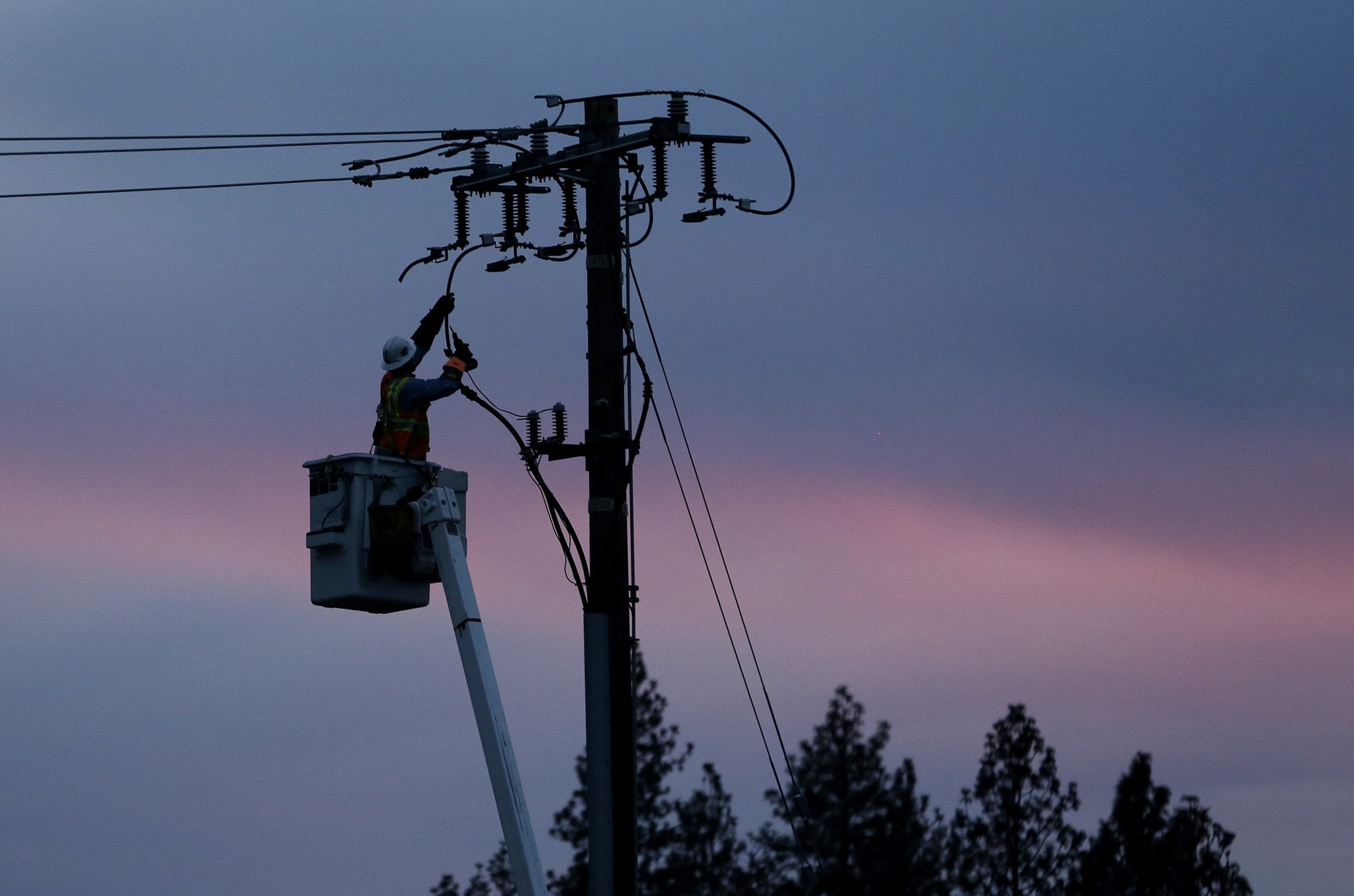 News:
Member
Google does not have to remove links to sensitive personal data globally, EU’s top court rules
By: Euronews 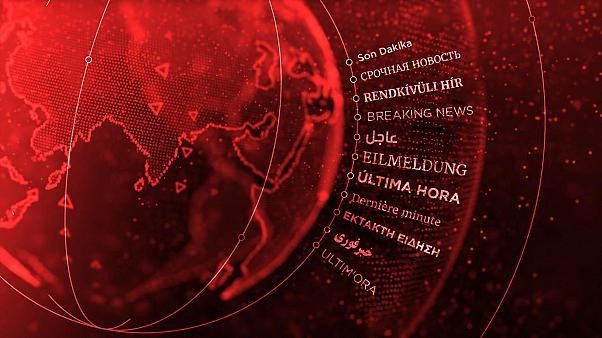 News:
Member
Donald Trump says he deserves a Nobel Prize for ‘a lot of things’
By: The Washington Post 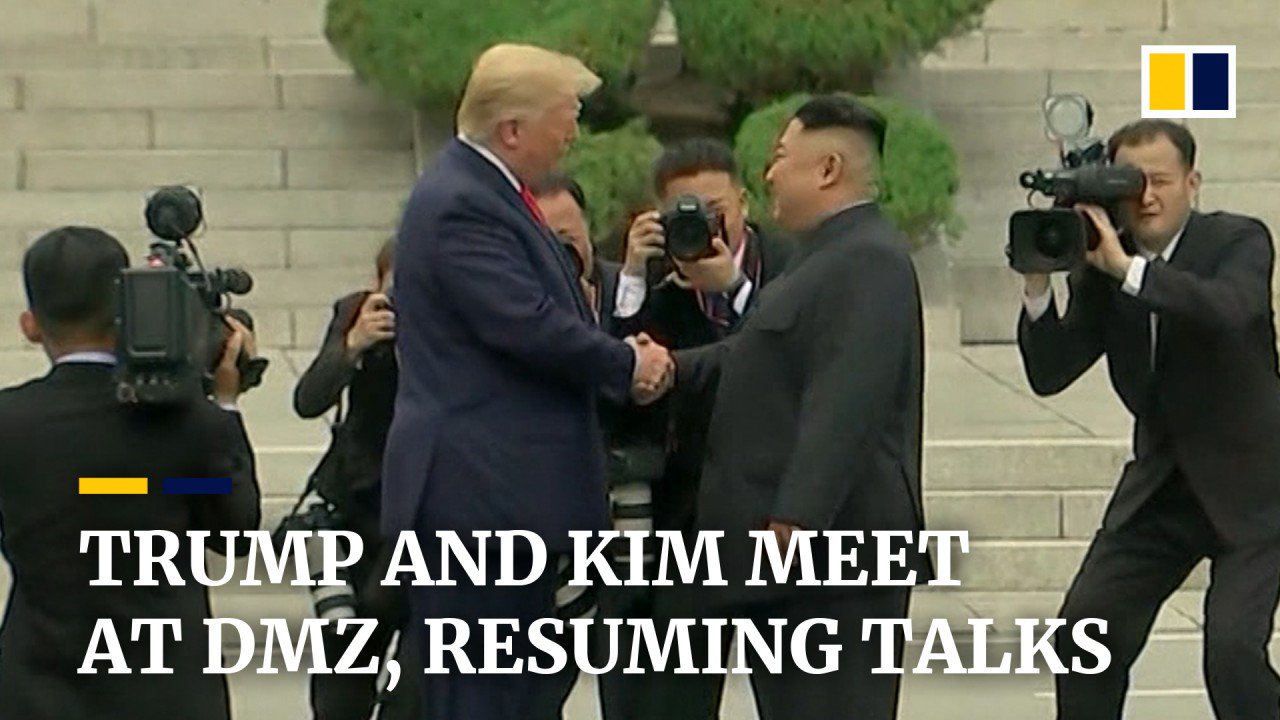