John Rubino, former eurodollar trader, equity analyst and junk bond analyst and current freelance writer discusses his thoughts on debt, investing and the future with Ilene at Phil's Stock World. John is the author of Clean Money: Picking Winners in the Green Tech Boom, How to Profit from the Coming Real Estate Bust, and Main Street, Not Wall Street, and co-author with James Turk of The Collapse Of The Dollar and The Money Bubble. Stay up-to-date with John's timely, insightful articles on the markets and the economy at DollarCollapse.com.

Ilene: In that you see a financial meltdown in our future, how far away do you think it is? 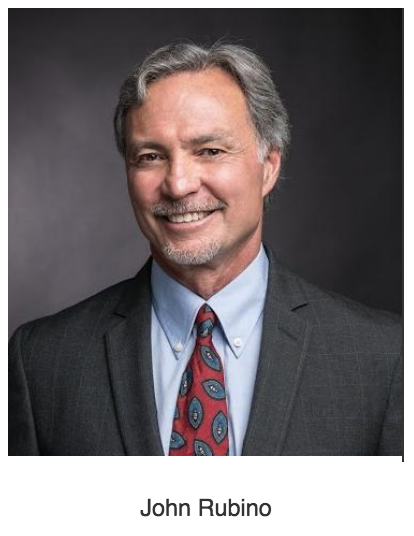 John: This is a “when” rather than “if” crisis so timing is really the big question. But I might not be the best person to ask because I’ve been expecting the end of the fiat currency/fractional reserve banking world for over a decade. James Turk, with whom I co-wrote “The Collapse Of The Dollar” back in 2004, likes to tell the story of how we rushed to finish the book because we were afraid the system would implode before we got to print. And here we are, a decade-and-a-half later, with the world still taking on insane amounts of debt and financing it with a tsunami of new currency.

Still, a lot of accumulating signs do seem to imply that we’re near the end of this cycle, if not the credit super-cycle that began after WWII. Debts in every sector of every major society have risen beyond what history and common sense would view as sustainable levels. Capacity constraints are starting to emerge in at least the US economy, meaning that wage inflation is going to force the Fed to raise rates a few more times, even as past rate increases are causing emerging markets like Argentina, Venezuela, Brazil, and maybe even China to descend into credit-driven crises.

So it could be soon. Watch those emerging markets, along with developed world bonds and stocks. When turmoil becomes wide-spread we’ll discover that there are huge air pockets under the prices of many high-flying stocks and bonds. When they tank they’ll take the rest of the global financial system down with them.

Ilene: Do you expect a collapse in our social structure as well? 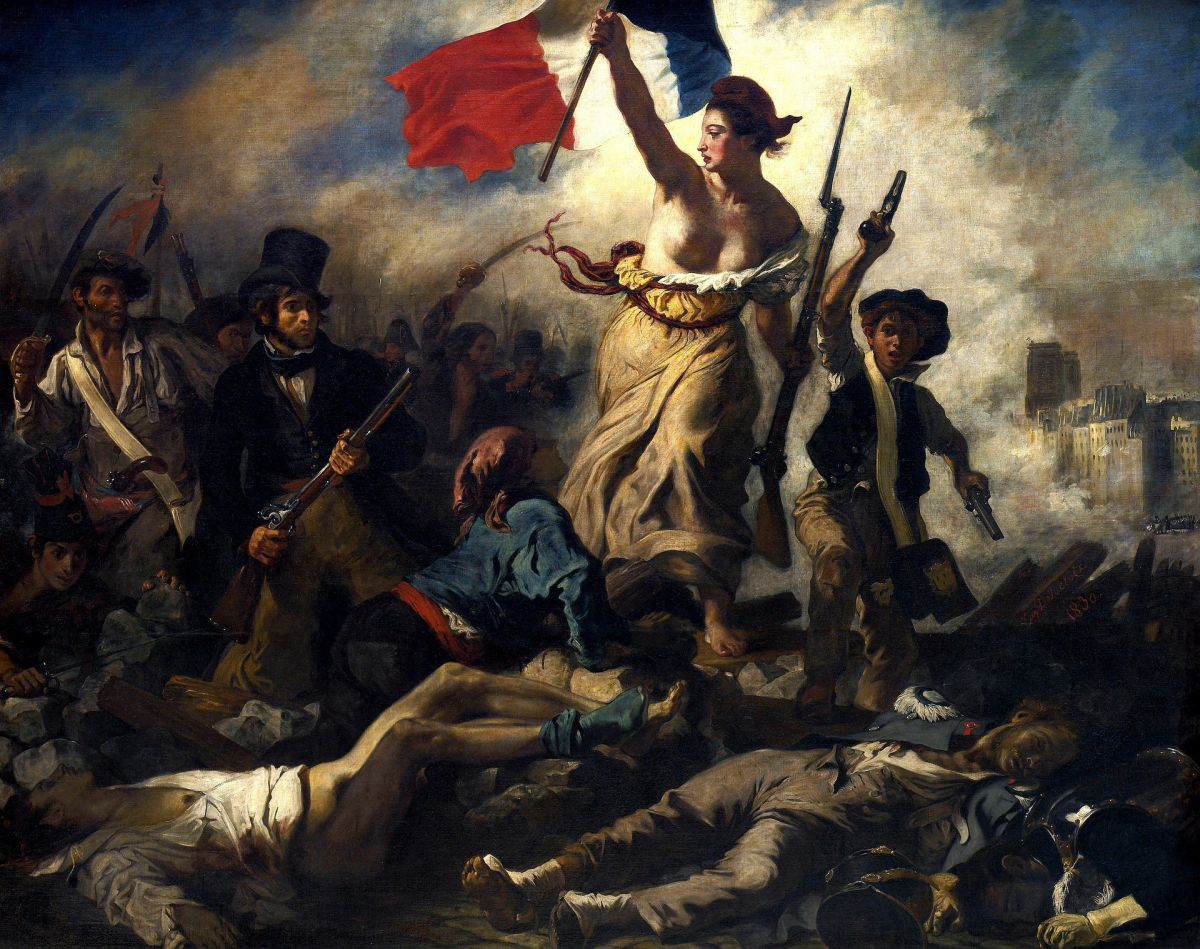 John: Really big financial crises frequently bring political crises along for the ride. In the late 1780s the French Revolution led to a hyperinflation which destroyed the savings of a whole generation. Then Napoleon took power and plunged Europe into non-stop war. After the German hyperinflation of the 1920s, Germany got Hitler, and we all know the rest of that story.

So yes, there’s a big risk that screwing up our finances will also disrupt our political and social lives. And we’re already seeing the early stages of the process, as voters lose faith in governments to see to their needs and start electing formerly fringe candidates and parties. In the US we now have president Trump, who would never have won in normal (that is, financially stable) times. Britain chose Brexit, Italy just elected an anti-euro populist coalition, and so on around the world. And this is during a long expansion in which jobs have become plentiful and stock and home prices are soaring. Wait to the next recession!

Ilene: So you think the election of Trump is a symptom of the US's dysfunction?

John: Yes, in the sense that he speaks for people who feel left out and ignored by the globalist, open border, zero-interest-rate, debt-addicted system. And apparently there are enough of those people to elect a president, which implies that we’re well along in the process of ruining what used to be a viable economy. But again, wait till the next recession for the real action.

Ilene: Do you think Trump's policies will speed up our path to a future financial disaster? 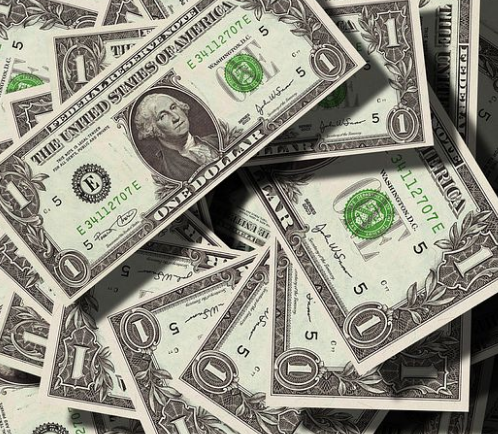 John: In one sense it doesn’t seem to matter who’s in power because the system has so much institutional momentum. The government doubled its debt under Bush, doubled it again under Obama, and is on track to add another $10 or so trillion under Trump. So, the main problem – excessive debt – is on autopilot and will cause the system to fail regardless of who sits in the Oval Office.

Trump’s policies – and his behavior – probably aren’t helping though. Controlling the border and gaining better terms of trade are good things, generally speaking, but angering allies on whom we rely for the dollar’s value is a dangerous game because the world is awash in dollars. If a significant number of countries decide to bypass the dollar in bilateral trade – for example China and Russia trading oil in their currencies rather than the dollar – that’s potentially destabilizing for us. Which simply adds one more element of risk to an already risky situation for US financial markets.

Ilene: It seems the country is divided, and broadly, we could draw political lines. If you agree, where is the main division?

John: The main problem is that the economy has taken on insane amounts of debt and because of this it can’t function without ever-expanding credit. As the saying goes, “inflate or die.” States and cities are raising taxes and cutting back on services because their pension plans are grossly underfunded. Home prices are soaring beyond the reach of regular people, entry level jobs are harder to get for young people, students are graduating from college with debilitating amounts of debt, people who used to have good unionized factory jobs are seeing their jobs shipped to China or Mexico and can’t find anything else that lets them support a family. 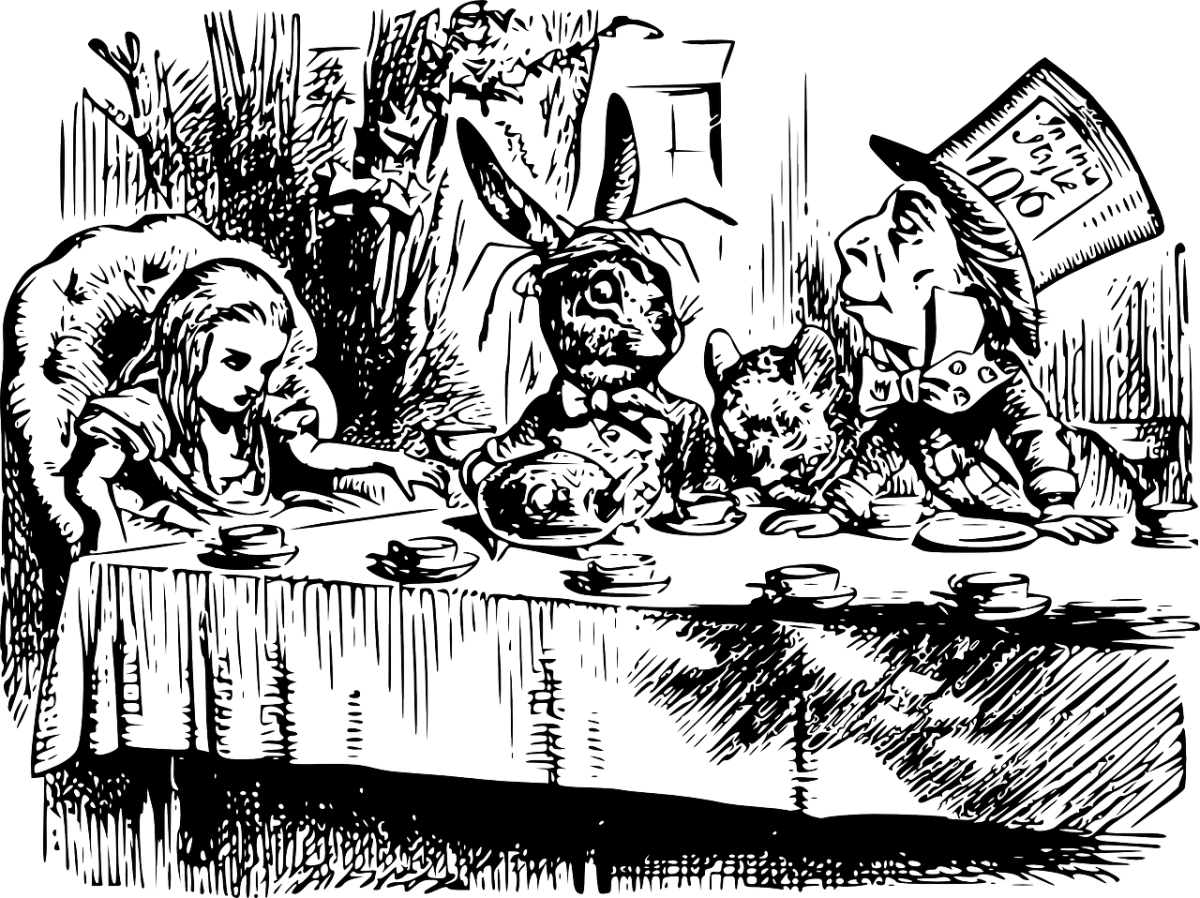 All of this leads people to look beyond the conventional wisdom for solutions. So conservatives look to the far-right and liberals to the far-left, creating a huge chasm where there used to be a political middle. This makes it easy for people to dehumanize those way out on the other side of political arguments, leading to the pitched battles we’re now seeing on city streets and in the press.

But both sides are really victims of the same system. Occupy Wall Street and the Tea Party, for instance, have a lot more in common than they realize, and if they figure out that the real enemy is the political/banking class and the military/industrial complex, they’ll become a powerful force for change. If they don’t figure it out we’re looking at civil war.

Ilene: How do you see the reemergence of nationalism in the US and many countries playing out?

John: Nationalism is a function of the old systems failing people, who then look for other solutions, one of which is to stop thinking globally and start trying to preserve what can be preserved locally. Some of this is healthy, in the sense that globalization really hasn’t worked for large numbers of people and open borders have turned out to be destabilizing in Europe and to an extent the US. But trade and shared security and multi-national environmental efforts are mostly good things, and the world will be poorer without them. But the world is going to get a lot poorer in any event, so nationalism is a trend that’s here to stay for a while.

Ilene: What kinds of new technologies are you investing in (or do you plan to invest in)? 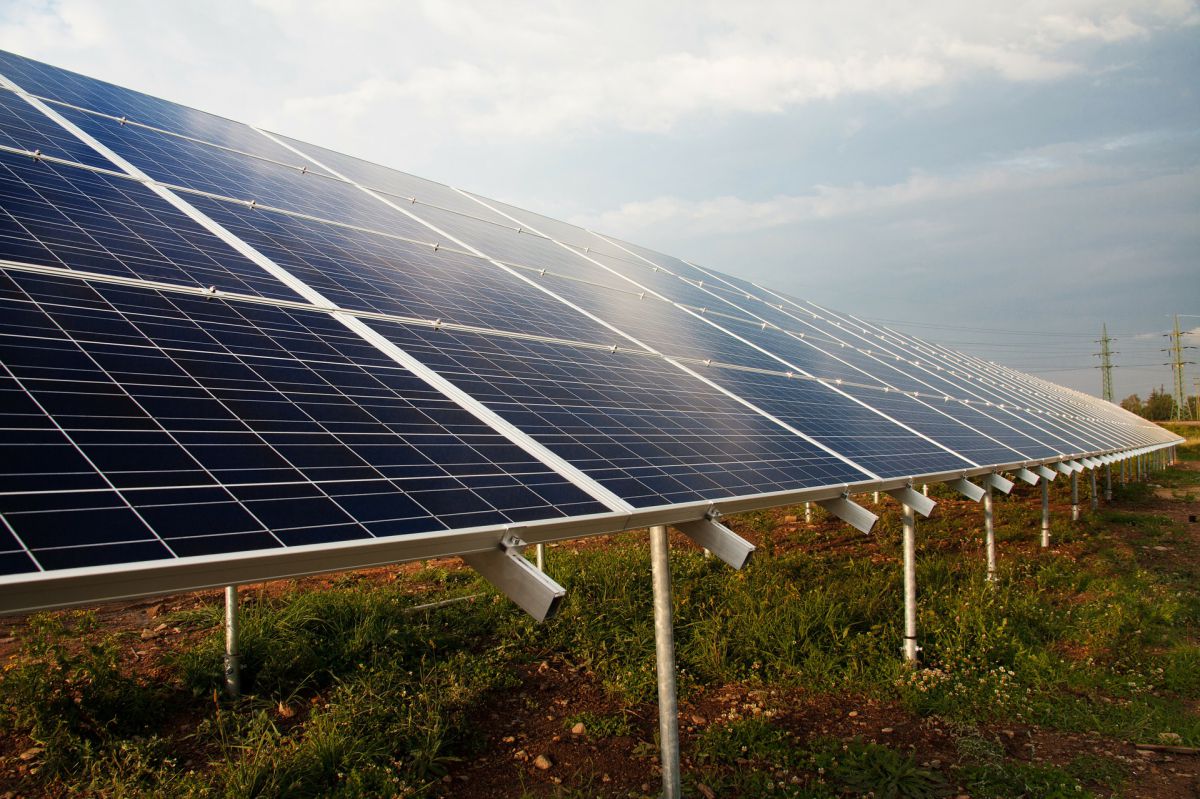 John: Some amazing technologies are emerging that will change the world in positive ways. Solar power and advanced batteries are about to eliminate fossil fuels. Regenerative medicine (where they literally re-grow worn-out or otherwise non-functional body parts) will revolutionize health care. Lab-grown meat will put an end to factory farming and overfishing. These are great things that will spawn the next generation of hyper-growth companies.

But I’m not investing in any of them right now. The next few years (or more) will be dominated by financial and political crises that will impact financial asset prices in hard-to-predict ways. So, my bets are mostly long precious metals (which will soar in a currency crisis) and short some of the outrageously overvalued stocks that might plunge when things get really turbulent.

Ilene: What will the world look like in 5 years?

John: It will be incredibly messy on all the fronts—e.g. politics, power divisions between countries, demographics, economics, technological developments, consequences of climate change—but also full of amazing opportunities (assuming we avoid nuclear war). I find that it helps to focus on those opportunities as a way to balance the negativity of our many mistakes. So in a sense, all this gloom and doom is really an optimistic investment thesis. We just have to place the right bets to protect our families and maybe make a lot of money.