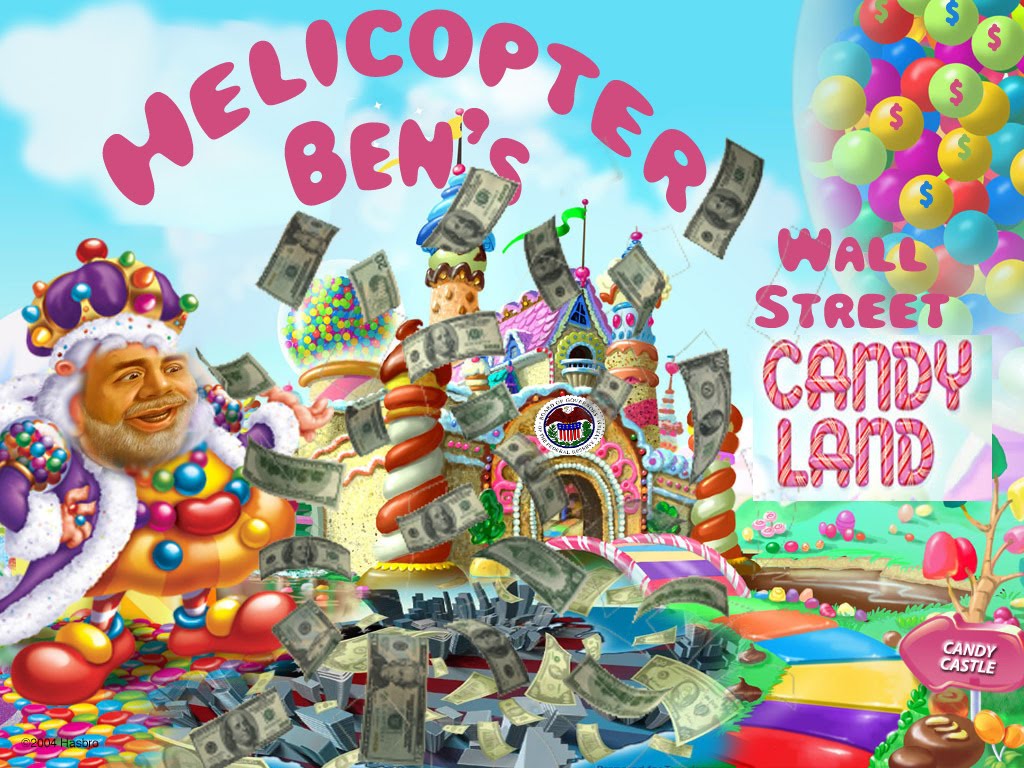 Yet many of us don’t truly understand the role of the Federal Reserve.

For answers, let’s turn to someone who has spent a considerable amount of time studying the Fed and its functions: EWI president Robert Prechter. Today we begin a 3-part series that we believe will help you understand the Fed as well as he does. (Excerpted from Prechter’s Conquer the Crash and the free Club EWI report, "Understanding the Federal Reserve System.") Here is Part I.

An argument for deflation is not to be offered lightly because, given the nature of today’s money, certain aspects of money and credit creation cannot be forecast, only surmised. Before we can discuss these issues, we have to understand how money and credit come into being. This is a difficult chapter, but if you can assimilate what it says, you will have knowledge of the banking system that not one person in 10,000 has.

The Origin of Intangible Money

Originally, money was a tangible good freely chosen by society. For millennia, gold or silver provided this function, although sometimes other tangible goods (such as copper, brass and seashells) did. Originally, credit was the right to access that tangible money, whether by an ownership certificate or by borrowing.

Today, almost all money is intangible. It is not, nor does it even represent, a physical good. How it got that way is a long, complicated, disturbing story, which would take a full book to relate properly. It began about 300 years ago, when an English financier conceived the idea of a national central bank. Governments have often outlawed free-market determinations of what constitutes money and imposed their own versions upon society by law, but earlier schemes usually involved coinage. Under central banking, a government forces its citizens to accept its debt as the only form of legal tender. The Federal Reserve System assumed this monopoly role in the United States in 1913.

What Is a Dollar?

Originally, a dollar was defined as a certain amount of gold. Dollar bills and notes were promises to pay lawful money, which was gold. Anyone could present dollars to a bank and receive gold in exchange, and banks could get gold from the U.S. Treasury for dollar bills.

In 1933, President Roosevelt and Congress outlawed U.S. gold ownership and nullified and prohibited all domestic contracts denoted in gold, making Federal Reserve notes the legal tender of the land. In 1971, President Nixon halted gold payments from the U.S. Treasury to foreigners in exchange for dollars. Today, the Treasury will not give anyone anything tangible in exchange for a dollar. Even though Federal Reserve notes are defined as “obligations of the United States,” they are not obligations to do anything. Although a dollar is labeled a “note,” which means a debt contract, it is not a note for anything.

Some authorities were quietly amazed that when the government progressively removed the tangible backing for the dollar, the currency continued to function. If you bring a dollar to the marketplace, you can still buy goods with it because the government says (by “fiat”) that it is money and because its long history of use has lulled people into accepting it as such. The volume of goods you can buy with it fluctuates according to the total volume of dollars — in both cash and credit — and their holders’ level of confidence that those values will remain intact.

Exactly what a dollar is and what backs it are difficult questions to answer because no official entity will provide a satisfying answer. It has no simultaneous actuality and definition. It may be defined as 1/42.22 of an ounce of gold, but it is not actually that. Whatever it actually is (if anything) may not be definable. To the extent that its physical backing, if any, may be officially definable in actuality, no one is talking. …

Do you want to really understand the Fed? Then keep reading this free eBook, "Understanding the Fed", as soon as you become a free member of Club EWI.

This article was syndicated by Elliott Wave International and was originally published under the headline Robert Prechter Explains The Fed, Part I. EWI is the world’s largest market forecasting firm. Its staff of full-time analysts led by Chartered Market Technician Robert Prechter provides 24-hour-a-day market analysis to institutional and private investors around the world.