Faltering Thursday – Wrapping up the Best Month Since 1974

That's right, speaking of cognative dissonance, while you were locked up (Trump did promise he'd do that) for the month, the Stock Market had it's best month in almost 50 years, now up 34% from our March 23rd lows.  We just reviewed our Member Portfolios in our Live Trading Webinar and they are up along the same path.  Fortunately, rather than just recovering with the market, we called the bottom right on the money and added to our positions, leveraging the 34% gains quite nicely – so now we're having a great year – in captivity.

The difference between being able to act when they market is down and not being able to act is night and day for your overall returns, that's why we always keep a healthy amount of CASH!!! on the sidelines – even in the best of markets and we always scale into (and out of) our positions. Which brings us to today's topic – should we take our money off the table?

We have some truly ridiculous gains in our portfolios thanks to this epic bounce and we're coming back to test the 200-day moving average on the S&P at the 3,000 line and we didn't think we'd get back over our Must Hold line at 2,850 but, on the other hand – as I said back on March 24th: "Turnaround Tuesday – Yes, $3Tn is a LOT of Money!"

That was my estimate of the stimulus at the time and that's why we called the bottom but, by Wednesday, we knew that the Fed's contribution made it more like $6Tn (now $6.5Tn with the second round of SBA loans) as I qupted on 3/26: "Federally Funded Thursday: “We are Not Going to Run Out of Ammunition” – Powell."  The Fed Chairman reiterated that comment yesterday but also warned that the Fed can't do this alone and needs fiscal support from the Government as well.  Do I hear $9Tn?

As investors, we don't really care, FREE MONEY is FREE MONEY and we'll take it however it comes to us and crisis is opportunity and all that which is why, starting on March 31st, I wrote a series of articles with tips on how to manage and adjust our positions during a downturn:

These are good to review in retrospect and a lot of the trade ideas we shared at the time are still valid BUT, as I said, NOW we are 34% higher than when we got all excited about buying and, though we have plenty of room for more gains in most of our positions, we also have plenty of room for losses now that we have a lot more money in our positions than we did a month ago.  Profits aren't profits if you never take them off the table!

Last week we copped out and hedged rather than pull our longs but I said to our Members in our Live Chat Room on Friday afternoon:

Well, to some extent, we're closing well today (so far) so the gains are a bit of a buffer and we do have new hedges but these are the positions I'm strongly considering killing as they are too risky:

We made no changes and we're up 7% for the week!

Money Talk – I'm on Wednesday but taping Monday so:

Since I'm very close to going totally back to cash, it's very likely I'm going to want to kill all of these on Monday.

Hedging allows us not to have to rush our decisions and of course I'm glad we didn't pull the trigger last Friday.  The point was to get READY to pull the trigger and then we came out of the gate rallying on Monday and that rally became our buffer and it's been a great 3 days since with a bonus 5% run on the S&P but that doesn't make me LESS want to go back to cash – now we have more cash to go back to so now we're risking more money that we COULD cash for less potential gains as we're closer to the ridiculous over-priced market we had before it caught a cold. We can consider this week's whole 5% a buffer but I'll feel better reducing our risk by removing some longs, raising our cash and that, in turn, will make our hedges stronger – because they have less to protect.  We'll keep an eye on gold, which is selling off sharply as everying is "fixed" and America is going back to work, as well as the VIX, which has been calming down (another big boost to our premium-selling portfolios).

We'll see how long all this "great" news lasts as they look to reopen the states.  My main worry this week was going over the 1M infection mark (check) and passing the number of deaths we had in the 20-year Vietnam War (58,000 – check) but that doesn't seem to bother anyone and now we have miracle cures and vaccines are on the way – so why shouldn't we be celebrating?

Maybe none of it's true but, for now – let's enjoy! 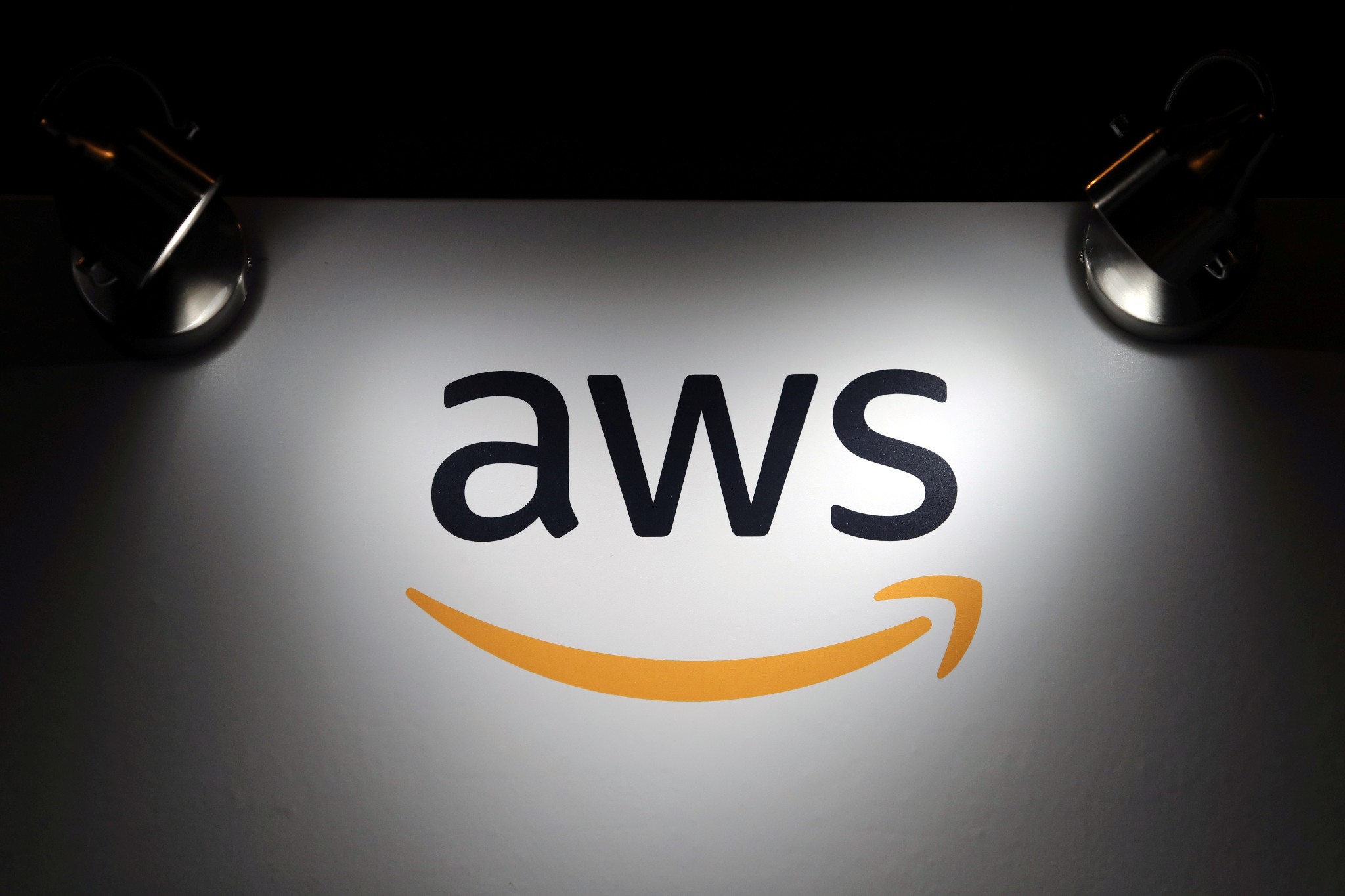 News:
Member
Why Coca-Cola has paused most paid marketing during the pandemic
By: E.J. Schultz. 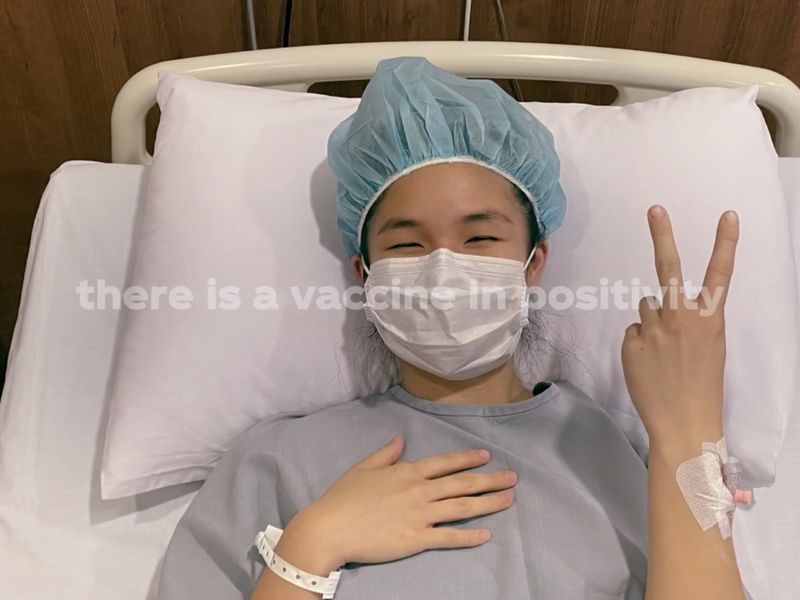 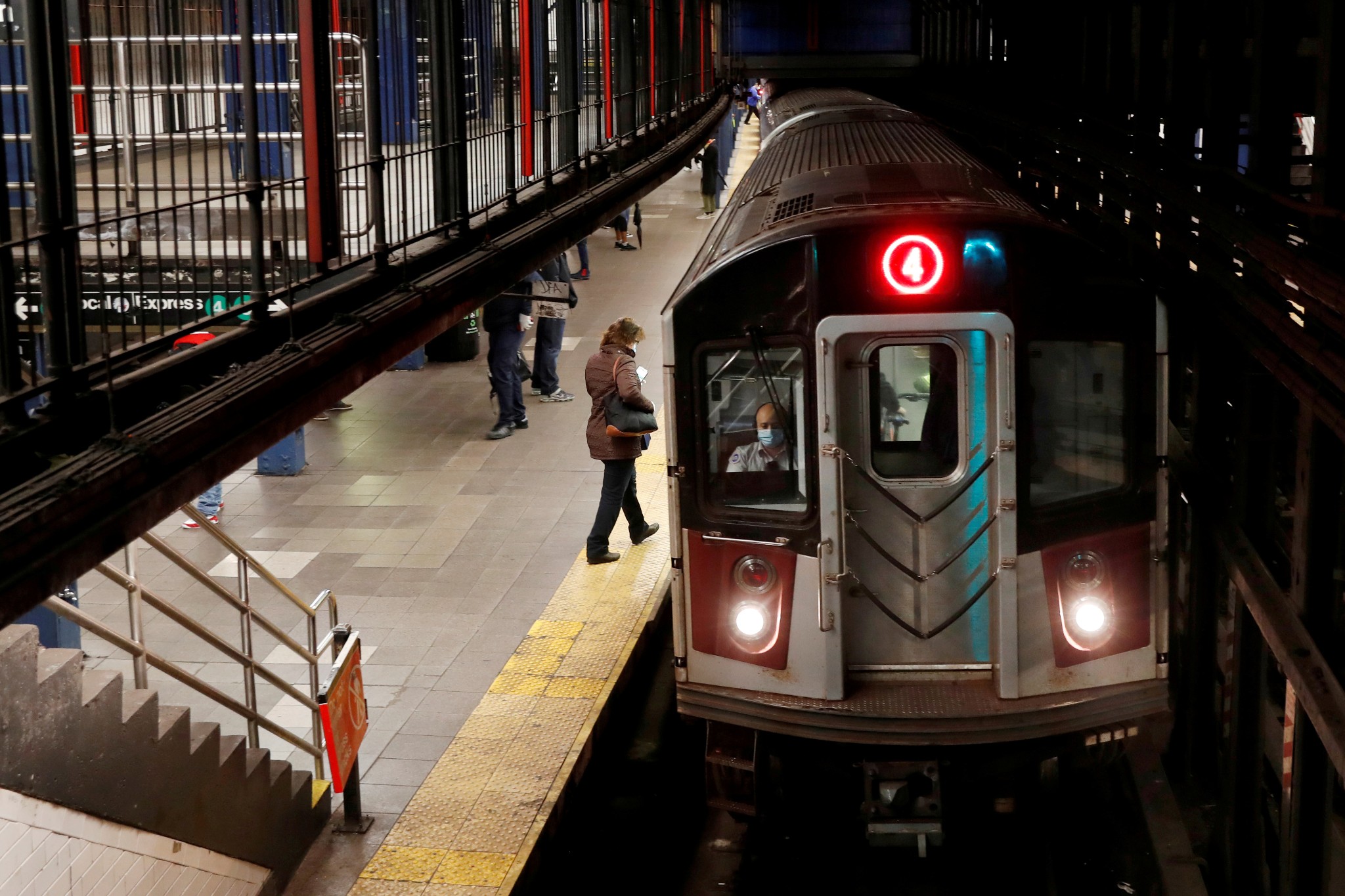 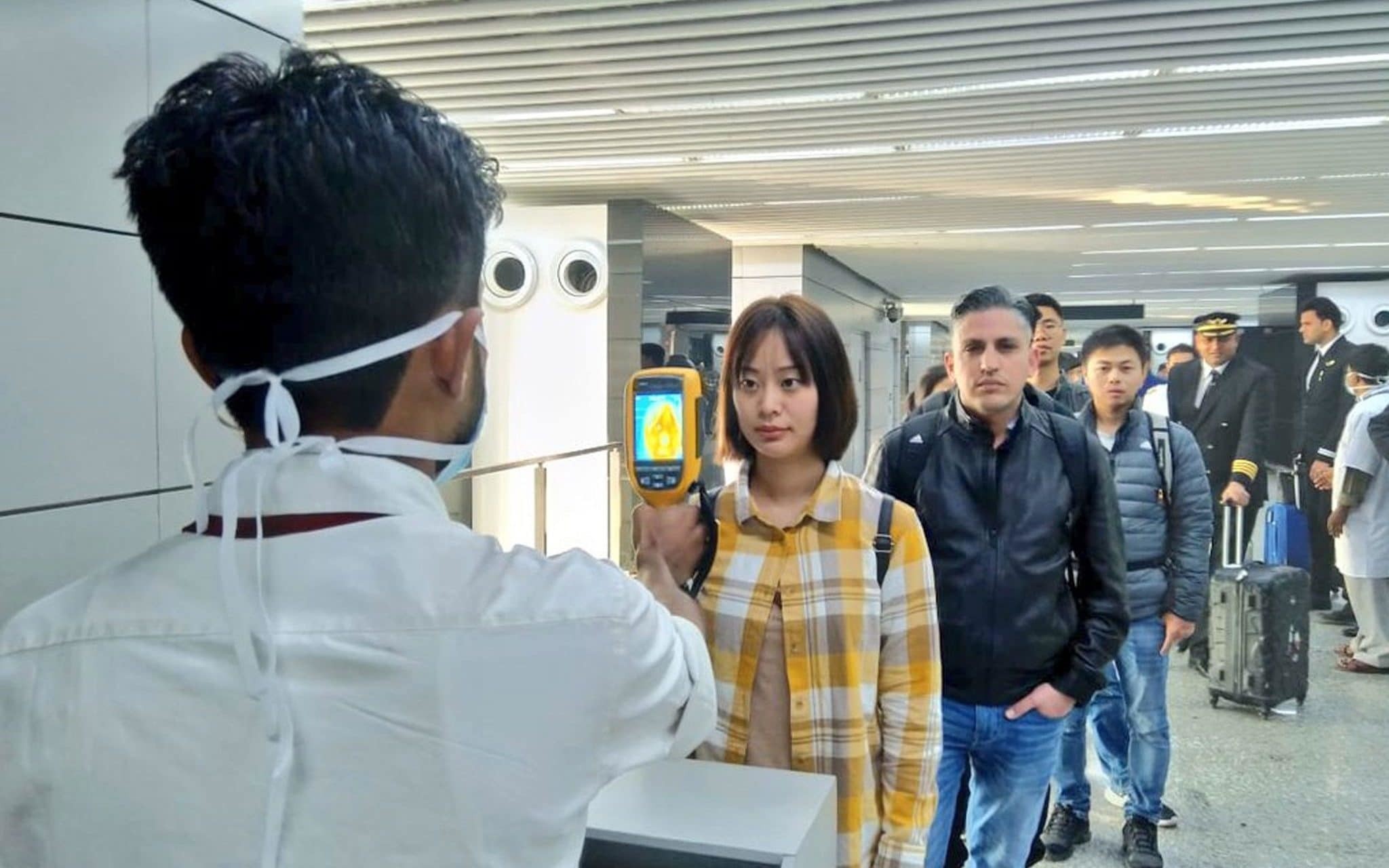 News:
Member
Wearing a mask is for smug liberals. Refusing to is for reckless Republicans.
By: RYAN LIZZA and DANIEL LIPPMAN 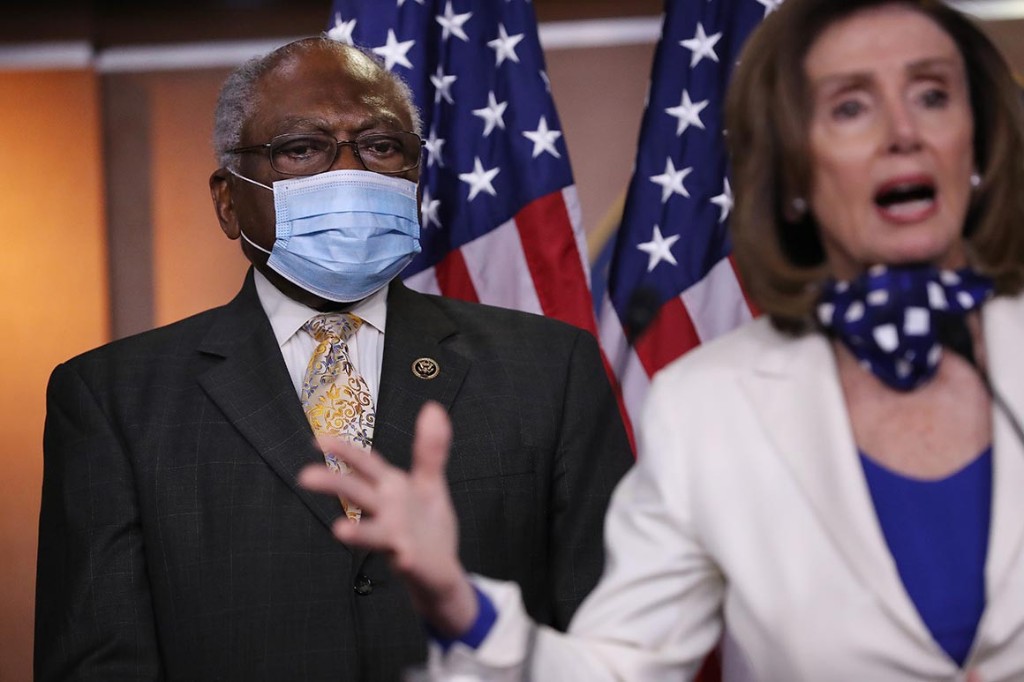 News:
Member
#CancelRent Is New Rallying Cry for Tenants. Landlords Are Alarmed.
By: Matthew Haag and Conor Dougherty
News:
Member
Unemployed in a ‘black hole’: Pa.’s jobless wait for benefits as pressure, bills mount
By: Laura Benshoff
News:
Member
Trump’s newfound fury against China is an evil stunt: Don’t let him get away with it
By: Dan Froomkin 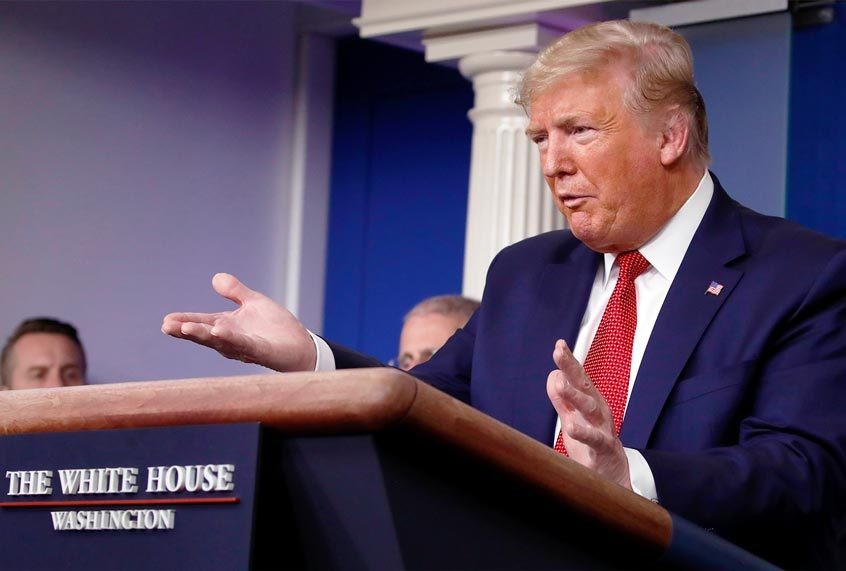 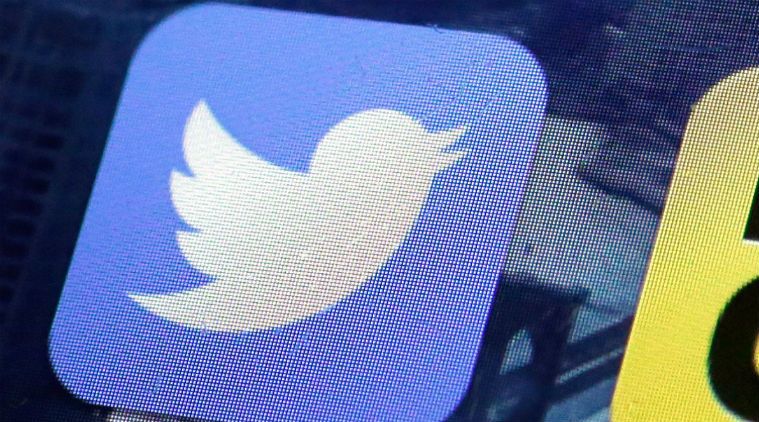 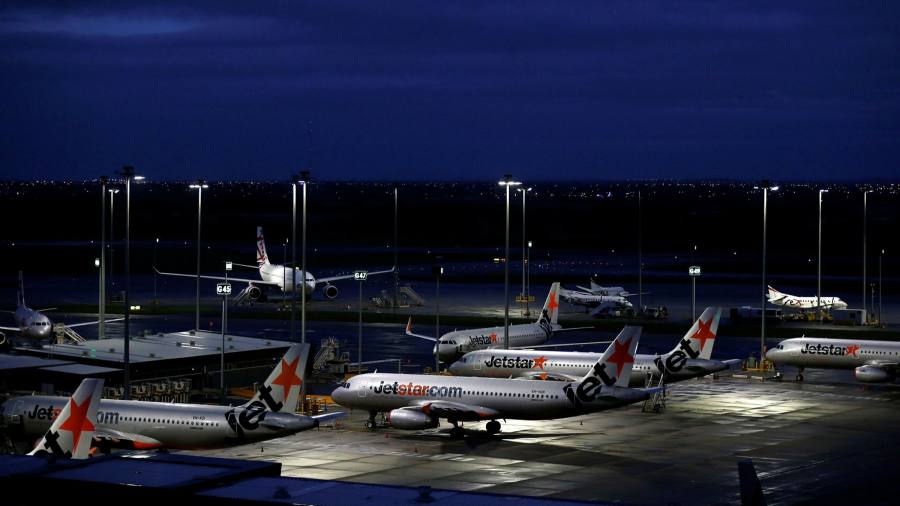 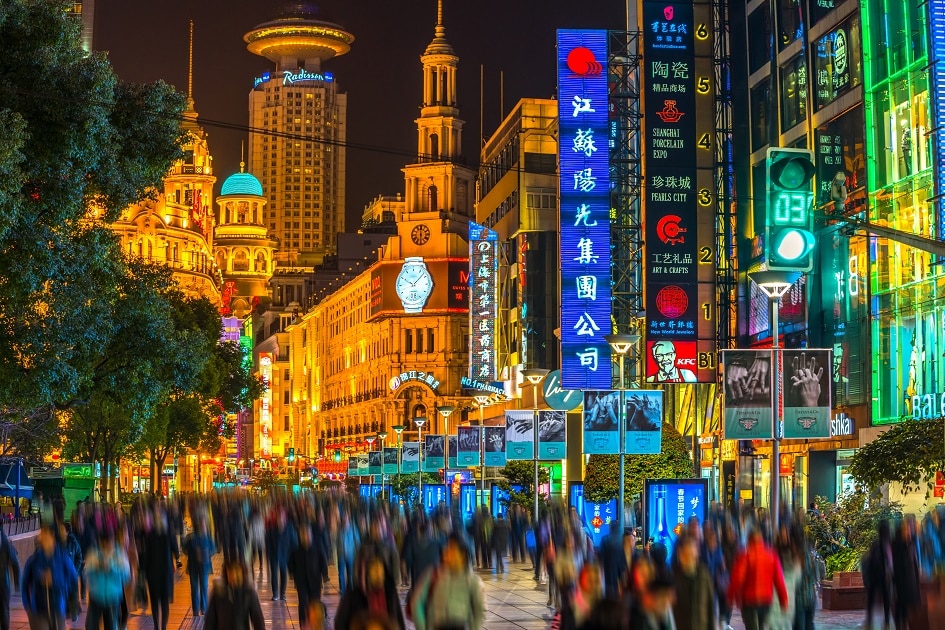 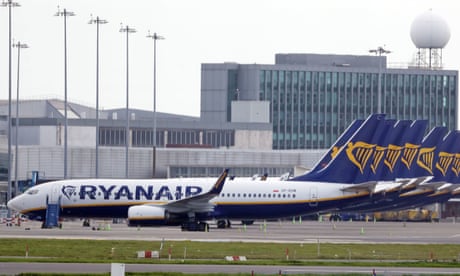 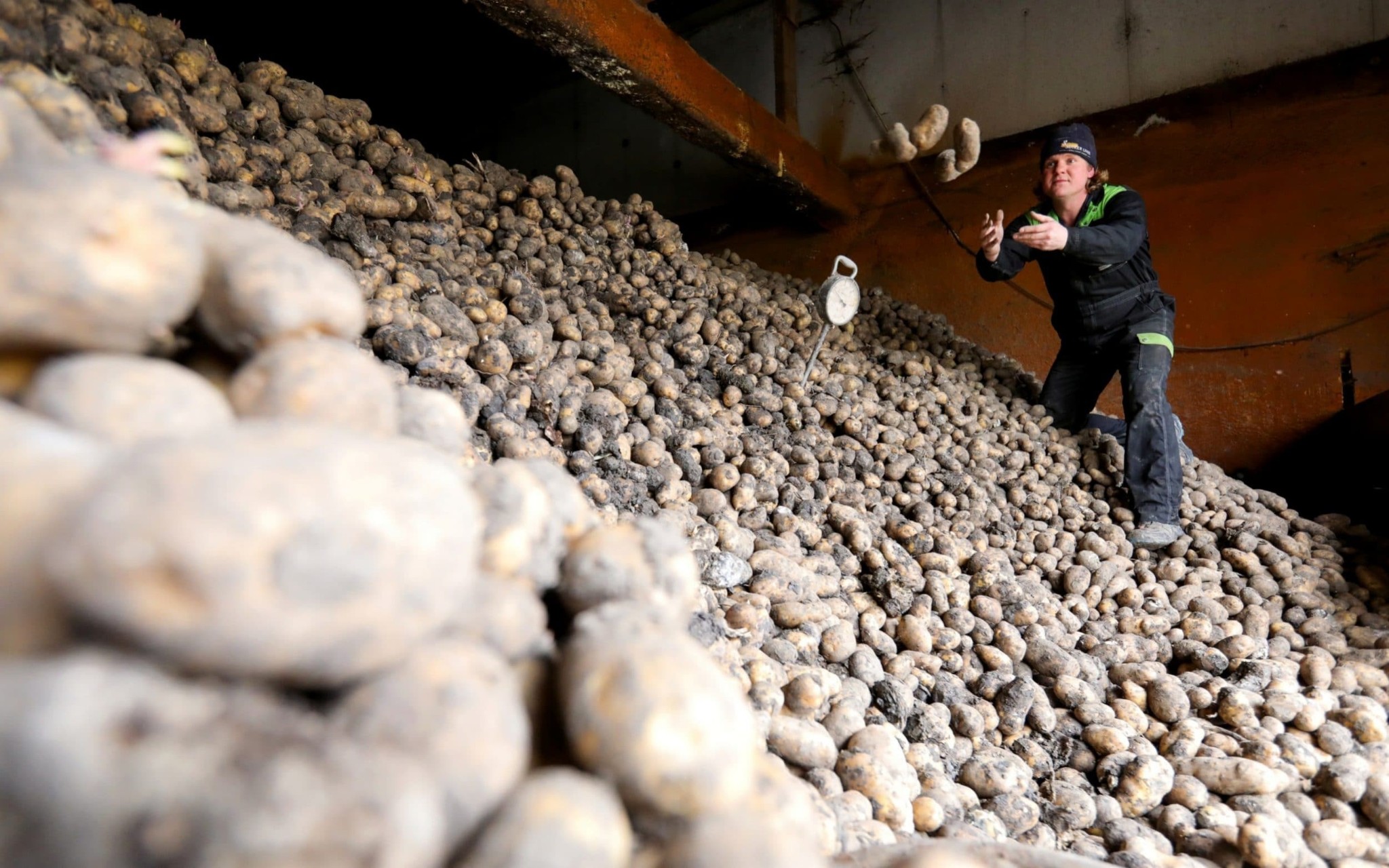 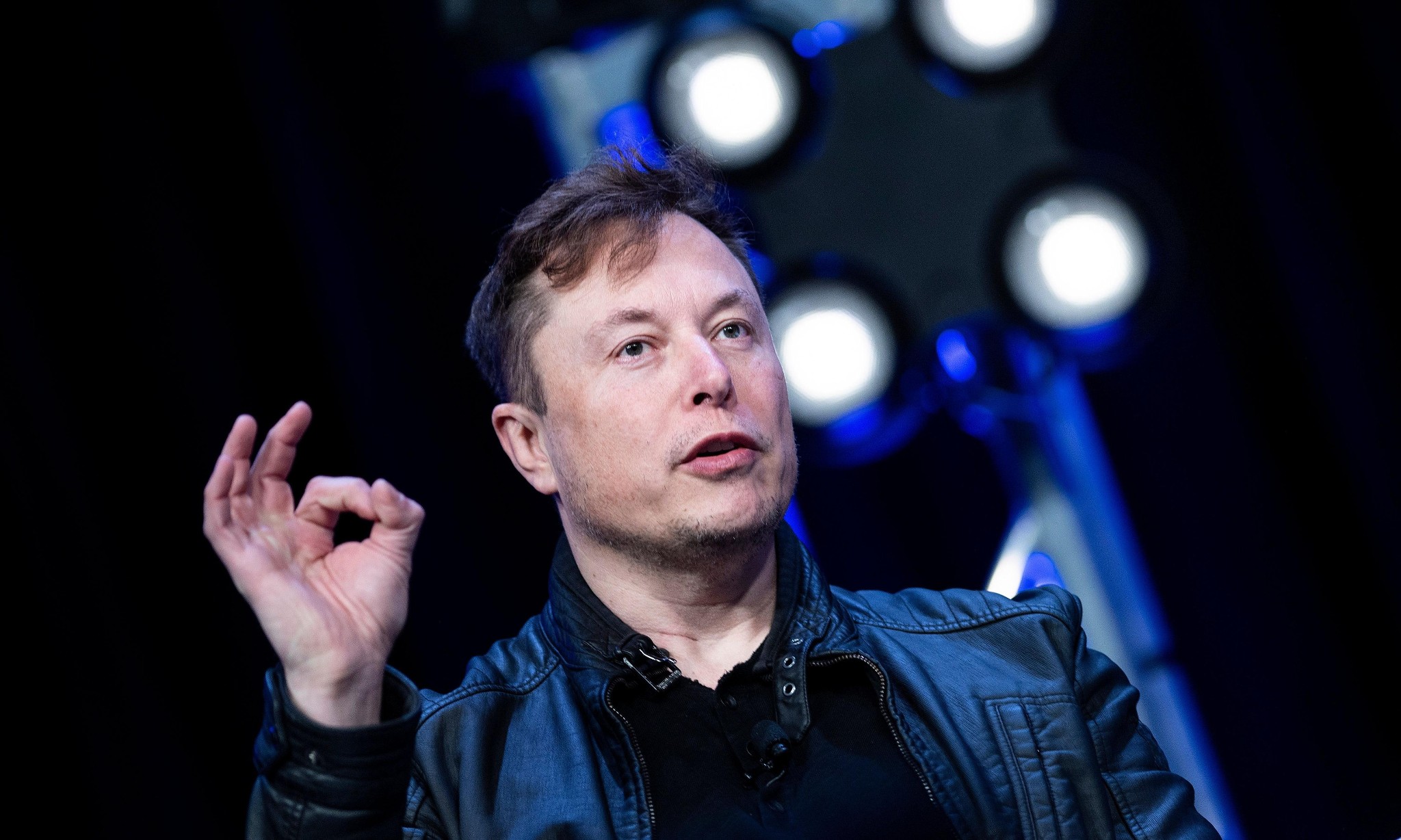 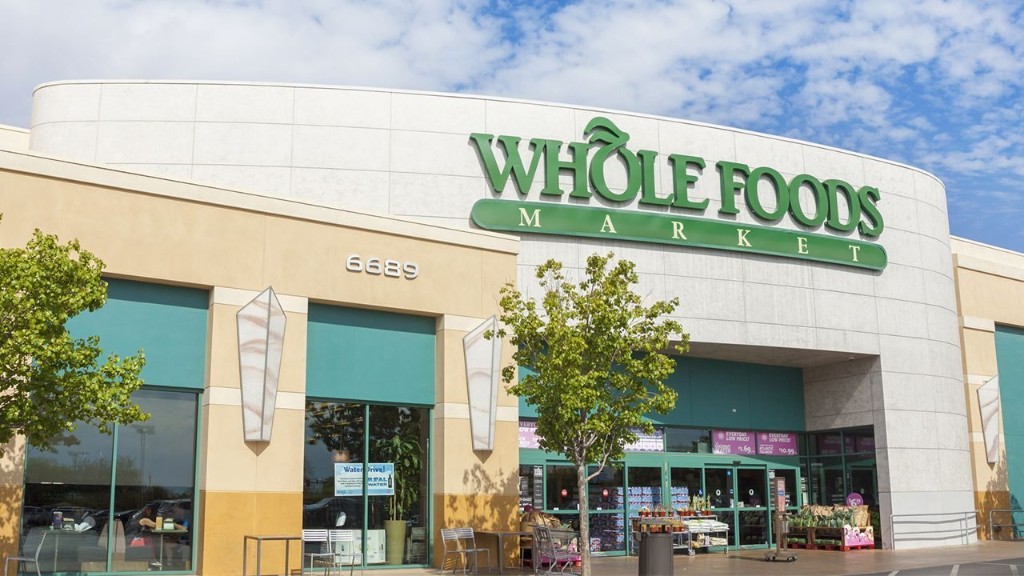 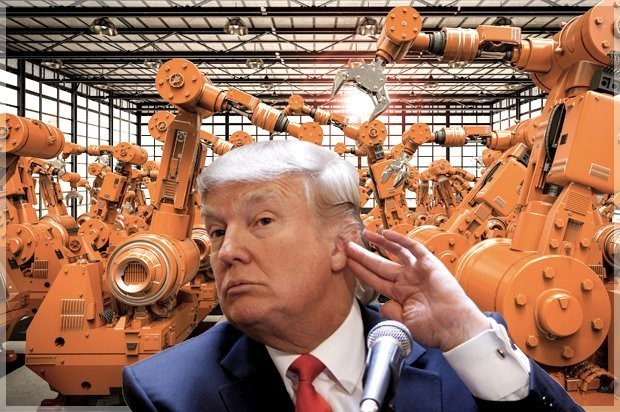 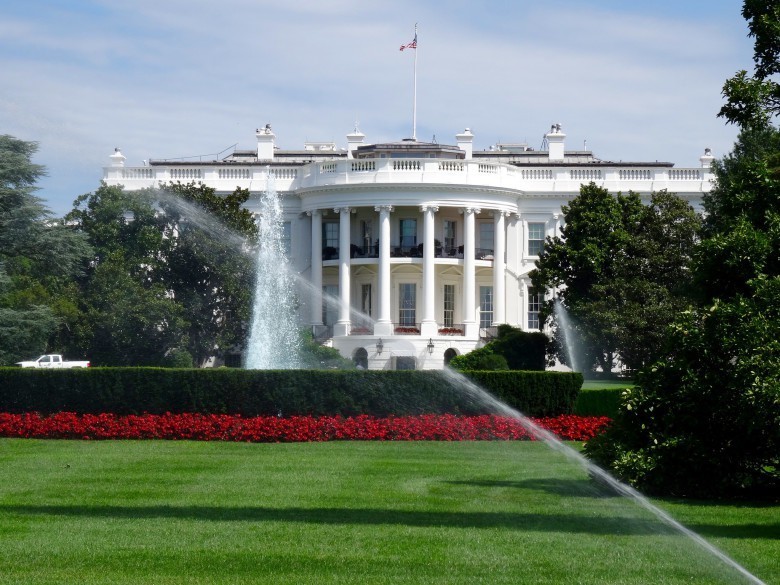