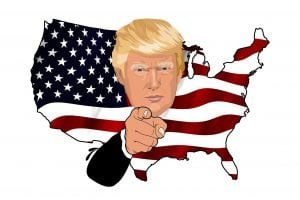 For someone as self-absorbed and self-aggrandizing as Donald Trump, he rarely, if ever, reveals how he really feels, or what he is actually thinking. So, I’d like to help him out by asking him twelve easy questions.